A Despite its French name, this soup was not born in Vichy, the French city located almost in the center of the country.

Vichyssoise was created by a French chef named Louis Diat in 1917.worked for the Ritz-Carlton hotel in Manhattan.

In an interview with its creator Louis Diat, he said he remembered a thick soup of leeks and potatoes from childhood, his grandmother prepared it. 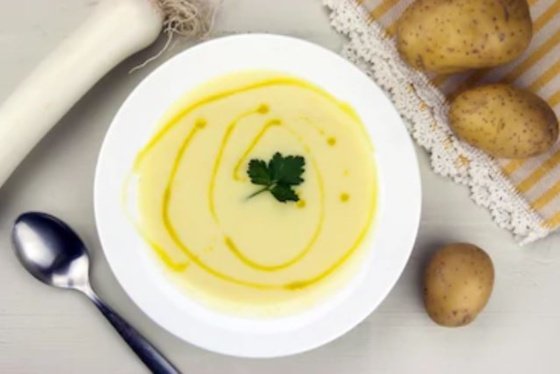 Who invented the vichyssoise?

Louis Diat recalled in the interview that he and his brother cooled it down by adding milk, so they could start eating earlier.

Being far from his country and his hometown Montmaraultthe chef remembered the recipe and served it at the Ritz hotel, he called it vichyssoise glaséé.

The vichyssoise became very famous, it was the favorite soup of the Sarah Delano Roosevelt the mother of the former President of the United States between 1933 and 1945, Franklin D. Roosevelt.

The recipe is published in his book “Cooking a la Ritz” from 1941. From 1918 cold soup was served at the hotel during the summer but in the winter it was taken off the charter. 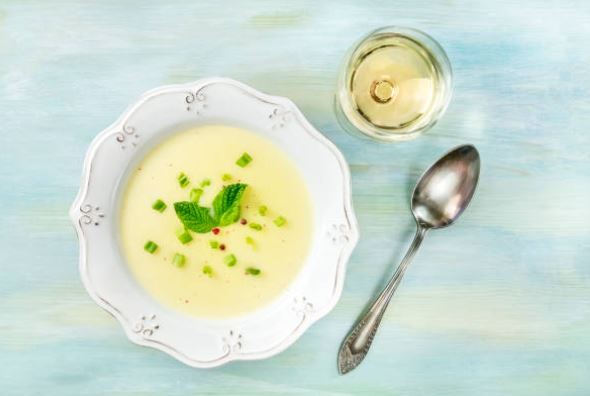 However, many people also requested it in the winter, such as Franklin D. Roosevelt’s mother who even called the hotel to ask him to send her soup rations. Faced with such success of his soup, Louis Diat decides to leave the Vichyssoise as a fixed à la carte dish throughout the year.

Vitamins and nutrients provided by leeks and potatoes, (main ingredients of the recipe)

Both are cheap, healthy and low calorie ingredients, They provide carbohydrates, fiber, vitamins and minerals.

The potato has the reputation of “making you fat”, however it depends on your method of preparation. The potato itself is not an over-the-top vegetable caloric has 88 calories(of course if we compare it with an asparagus which has 18 calories, the potato is more caloric).

An Apple considered a healthy food It contains 53 calories per 100g serving. Potato has 35 more calories than one apple (53 vs. 88) per serving, so let’s demystify this food.

What makes you fat is for example fries in oil because the oil provides calories, (100 g of fries contain between 250 and 320 calories). We review the nutrients provided by 100 g of uncooked potatoes. 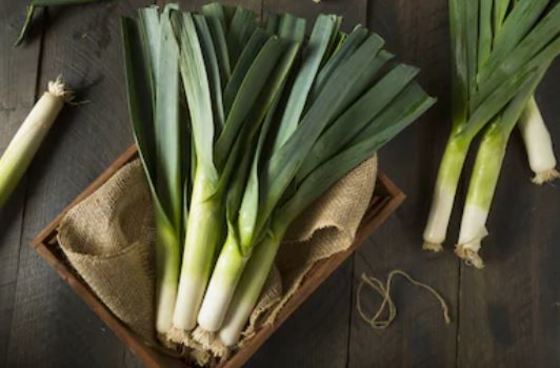 Two options, quick and easy version in the pressure cooker and traditional version

in a pressure cooker 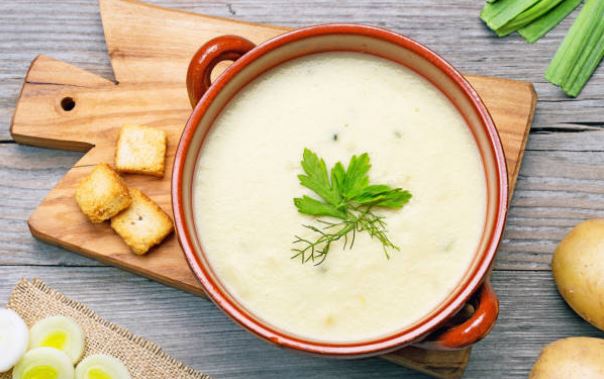 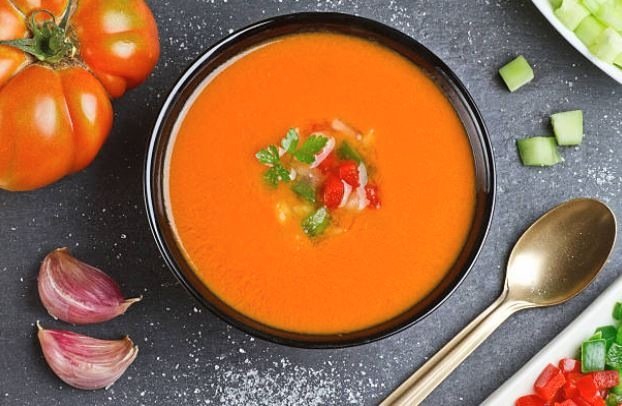 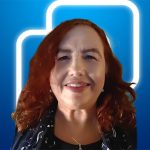